What Is Bacta & What Does It Do? 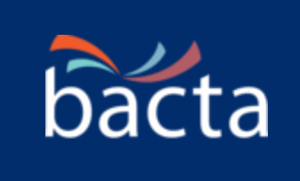 In the world of Star Wars, Bacta ‘was an organic chemical substance that consisted of gelatinous, translucent red alazhi and kavam bacterial particles that were mixed within a colorless, viscous fluid known as ambori’. It is important not to get it mixed up with the British Amusement Catering Trade Association, which represents the interests of the amusement industry in the United Kingdom. The organisation is split up into four sectors, which includes manufacturers and distributors as well as machine suppliers. The most important part for most, though, is in representing adult gaming centres and family entertainment centres.

Bacta looks after members that run amusement arcades such as those that you’d find in the likes of Blackpool, in addition to the high street casinos that you might have noticed up and down the country or at service stations and so on. At the time of writing, it has more than 600 members and represents the interests of in excess of 1,000 people. The industry’s roots date back to before the Second World War, so it is little surprise that there is a body out there looking out for the interests of its members. Quite what it does, though, is a different matter entirely.

The Values Of Bacta 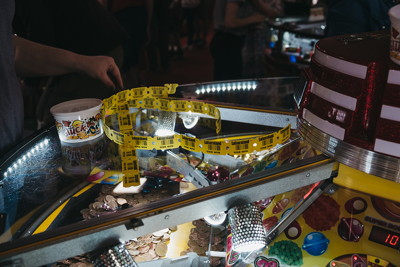 Bacta works to represent its members and does so whilst attempting to stick to several values that are important to all concerned. They look to be ethical, for example, so that its stakeholders and members all feel as if they’re treated with respect. The organisation also works to be sustainable for the future, whilst trying to stick to modern working practices where possible. As you’d expect, the body works in a professional manner in everything that it does, working in partnership with members to achieve a common goal.

One of the key aspects of Bacta and the manner in which the organisation works is that it is as transparent as it can be. It is obviously not always possible for such a body to be completely transparent at all times, but Bacta works to ensure that stakeholders and members understand what they’re doing and why they are doing it. They look to make sure that stakeholders are given the information that they’re entitled to whenever they’re entitled to it, so that there is no surprise in the manner in which Bacta is working and the decision that are made. 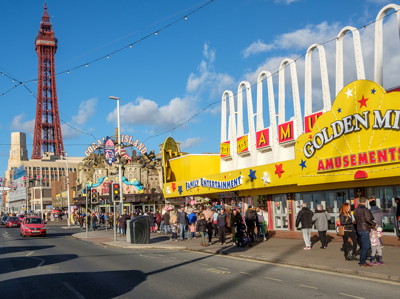 The main role of Bacta is to campaign on behalf of its members, working at the highest level of politics to ensure that their interests are heard and understood. Whilst the body will obviously work around specific legislative issues, there are also specific strategic objectives that Bacta works towards. One of the first ones is to rebrand the image of the amusement industry as being one of fun, which was discovered thanks to a survey that was undertaken by Price Waterhouse Cooper on the behalf of Bacta, so the body has pushed to work towards that.

Another role of Bacta is to attract young people to the industry, specifically those under the age of 30. Obviously they can’t go too young, given that those under the age of 18 aren’t legally allowed to enjoy the products offered by some of Bacta’s members. Alongside the push to attract a more youthful crowd is the need to be socially responsible, ensuring that the cultural change that is needed is put in place. Part of the role of the body is to place the industry as part of the conversation around tourism, particularly in terms of the agenda of coastal communities.

Who Is Represented By Bacta? 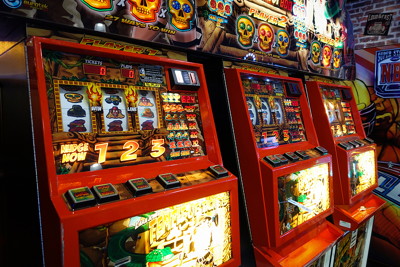 The research of Price Waterhouse Cooper in terms of the role of Bacta showed that as many as 72% of adults have used equipment at arcades at some point in their lives. As a result, Bacta claims that it actually represents most of the population of the United Kingdom. In reality, Bacta’s broad church represents the likes of creative manufacturers that supply pubs, bingo halls and casinos, as well as the businesses that operate Family Entertainment Centres and Adult Entertainment Centres. The amusement machine chain is made up of more than 500 companies.

That is no small potatoes, when you consider that the industry turns over £1.6 billion a year. With more than 310,000 machines operating up and down the country, Bacta has its work cut out ensuring that its members’ interests are well represented not just in parliament but in other areas of life. Family Entertainment Centres make up a large chunk of those represented by Bacta, with 1,000 such venues operating in the UK. Brighton Palace Pier, for example, attracts more visitors than the V&A, so it’s important that it is taken seriously as a business by those in power.

At the end of January 2022, Bacta met with the United Kingdom Gambling Commission in order to put across its objectives to the regulator with regards to the Gambling Review it was carrying out. The representative from Bacta was joined by a lawyer from Novomatic UK, one of the biggest members of the body, and the Director of Public and Political Relations at MERKUR UK, Tony Boulton. They were able to impress upon Andrew Rhodes, the interim Chief Executive Officer of the UKGC, the importance of Bacta’s opinions in terms of the industry as a whole.

As you might imagine, Bacta’s views on most issues fall in line with most of the rest of the gambling industry. When an agreement was put in place for the time limit and money limits that customers can use on Category B3 gaming machines, for example, Bacta was a key part of the discussion. The body was also part of the conversation around similar limits being put in place for Category C machines, which was important because of how many such machines are used by Bacta members and organisations that tend to be represented by the organisation as a whole.