Can You Claim Someone Else’s Bet Slip 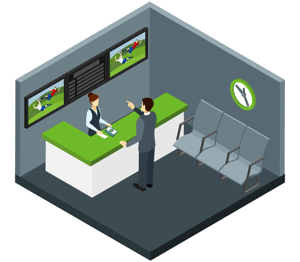 When it comes to placing bets, we all try to be careful with our betting slip. Yet try as we might, it is inevitable that sometimes such a small piece of paper will go missing from time to time, leaving us in something of a quandary. Not only that, but it will happen sometimes that someone else then finds our betting slip, giving them the chance to cash it in and take our winnings. The question is, should you be doing such a thing if you find yourself in a position where someone else’s betting slip has been discovered by you?

The short answer is that it’s something that you shouldn’t be doing, not least of all because most bookmakers have it in their terms and conditions that the contract is between them and the person who placed the bet with them. This is mainly because of money laundering legislation, with Know Your Customer rules forcing bookies to have a better idea of who it is that is betting with them. Just because you shouldn’t be doing it doesn’t mean that nobody is, though, which can cause all sorts of problems for them and bookmakers.

What The Rules Say 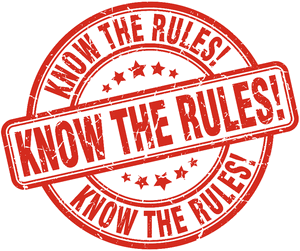 The first place to start is by having a look at what the actual rules say about the matter. It might seem as though terms and conditions are limited to online bookmakers, given the ‘fact that they have the space to be able to put a host of rules in small print when you sign up to bet with them. However, physical betting shops do have rules that you agree to adhere to simply by walking into them, with most having such terms and conditions displayed on a poster that will say something like ‘Rules For Betting In Our Shops’.

One of the first rules put forward by bookmakers says that you agree that you are ‘legally capable of entering into binding contracts’, which gives you a chunk of important information. In short, the very nature of placing a bet means that you are entering into a contract with your bookie of choice. An important part of that contract says something like, “We reserve the right to seek criminal and contractual sanctions against you if you are involved in fraud or dishonest or criminal acts and will make such reports as necessary to the relevant authorities.”

In other words, if you claim to have placed a bet with the bookmaker but actually haven’t done so, you’ll be committing fraud and can be reported to the place. The small print of bookies will say something along the lines of ‘We also reserve the right at our sole discretion, to request Photo ID in order to verify a customer prior to making payment on any bet’, meaning that you might be asked to prove you are the person who placed the bet. If you can’t offer such proof, the bookmaker reserves the right to refuse to pay out any winnings.

What To Do If You’ve Lost Your Betting Slip? 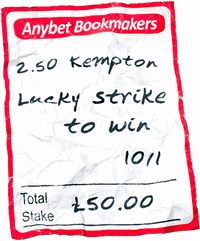 Try as we might, we’re all guilty of being a bit dopey from time to time. This can manifest itself in loads of different ways, but for bettors that will often include us losing our betting slip on something that turns out to be a winner. There can be all sorts of reasons as to why this might happen, including not initially understanding the rules of a bet. Imagine a scenario in which you’ve gone to a football match and placed a bet on Johnny McScorer to be the First Goalscorer. An own goal gets scored, so you throw your betting slip away.

Johnny McScorer then puts the ball into the back of the net, meaning that your wager is actually a winning one because most bookies ignore own goals on First Goalscorer markets. You threw your slip into the bin at the ground and didn’t find this out until you made it home, so what can you do? Having bet £10 on Johnny McScorer being the First Goalscorer at odds of 10/1, there’s £110 with your name on it if only you still had the slip. A similar scenario might arise if you were at a racecourse and your chosen course finished second, only for the winner to be disqualified.

You threw your slip away as soon as the race finished, so you no longer have access to it, but you know that it would be a winner because the disqualification was called before the race result had been officially announced. What, exactly, can you do? The answer is that you can head to the bookmaker that you placed your bet with and let them know that you lost your slip. Nowadays, all bets are recorded on a bookmaker’s system, so the likelihood is that you’ll be able to claim your bet once you’ve filled in a piece of paper giving them some details.

Someone Has Already Claimed It 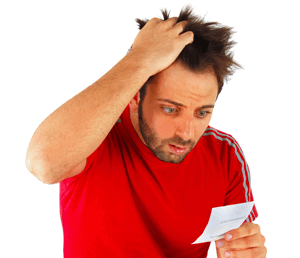 Just because you didn’t realise that an own goal doesn’t count towards First Goalscorer bets doesn’t mean that no one else knows that. Imagine a scenario in which someone next to you at the football ground knows that yours is still a valid bet and decided to pick up the betting slip after you’d discarded it. Whilst you were making your way home, they’ve popped straight into a shop of the bookie in question and cashed out your wager, taking home the £100 winnings and your original £10 stake. What can you do about that?

Referring back to the terms and conditions of the bookmaker, it says, “If a receipt is lost, the customer should return to the shop where the bet was placed with some proof of identity (e.g. Driving Licence or Passport). A Lost Receipt Form will then need to be completed. Payment will only be made once the shop records have been checked. If payment has already been made on the original receipt (e.g. because someone else has cashed it), it cannot be made again.” In other words, they won’t be paying out twice on the same bet.

This is exactly the position that Paul Thomas found himself in in February of 2020. Having placed a wager of £300 on Tottenham Hotspur beating Wolverhampton Wanderers in a betting shop in Stoke-On-Trent, having been given odds of 11/8, he was refused his winnings on account of the fact that someone else had already picked them up in Dagenham, 170 miles away. Paul called Staffordshire Police to investigate, who discovered CCTV footage showing ‘an Afro-Caribbean man’ collecting his money.

In the end, the bookmaker did pay Paul out on his winnings, which can’t be said of a woman called Chantelle in Australia back in 2015. Having never been to a racecourse before, the woman in question placed a AU$20 wager on a horse called Prince of Penzance at odds of 101/1. When the horse won, she took a selfie with her betting slip and posted it to social media and someone had used that to claim the winnings for themselves. She told a local radio station her story, who refunded her her initial AU$20 stake, but the AU$825 winnings were gone. 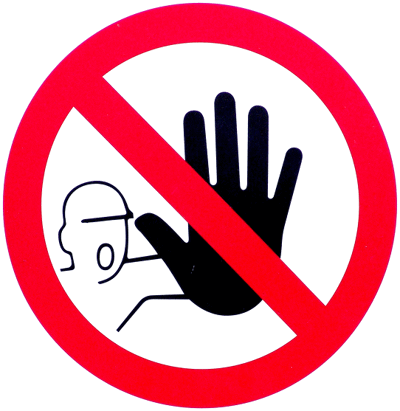 In December of 2021, police in Sheffield released an image of a man who had picked up a winning betting slip off the floor of a bookmaker’s shop before cashing it in for himself. It took place at about 9.30pm on the 22nd of September, when a member of the public dropped their betting slip and the man in question picked it up and cashed it in, walking out with the winnings. This is classed as theft, which is why the Sheffield Police wanted to find the person who was guilty of taking someone else’s betting slip and winnings.

In 2014, a man in Bideford knew that he had won about £900, but couldn’t find his betting slip. He went to his bookmaker of choice to fill in the form necessary to claim his winnings, only to be told that someone else had already claimed his winnings. A man was arrested and charged with fraud by false representation, only for the case to be dismissed by the Crown Prosecution Service the day before the trial due to a lack of evidence. Gary Bernard wasn’t happy with this, taking the matter to the civil court and won, receiving £1,260 including interest.

It is important to also mention that this doesn't necessarily cover you claiming bet slips you may find.  If someone else asks you to go and claim a slip for them that is also not allowed by the T&C's, just as much as someone can't give you money to bet with in the first place, as this can be used as a route by criminals.  Indeed, there are even rare cases when someone enlists help to claim a bet only to be defrauded.  Recently we covered an instance of a visually impaired man accepting help from a fellow punter to claim a bet only for the punter to then run off with the majority of the winnings.

To be on the safe side always place your own bets and claim your own winnings, bets can not be transfered, traded or sold.  You enter into a contract with a bookmaker when you place a bet and only you can enact that contract.