Does Playing In Europe Affect A Football Teams League Performance? 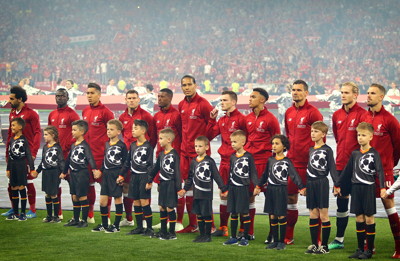 It’s a long-held statement from pundits and commentators that doing well in Europe can affect a team’s league form. Obviously the further you go in the biggest competitions the more games you’ll have to play, with that added number of matches leading to an increased risk of injury and players becoming fatigued. That can then bleed into league performances and make a difference to a team’s ability to do as well domestically as they do in Europe. Or does it?

When things are stated regularly by commentators, the press and people who are paid to talk about football it can quickly become ‘true’ regardless of the statistical facts at play. You can then allow these things to permeate your thoughts before placing a bet and be influenced by something that might not actually be a factor. In order to look at the truth behind the issue we’ll have a look at the runs of the two teams that reached the final of the Champions League in 2017-2018. 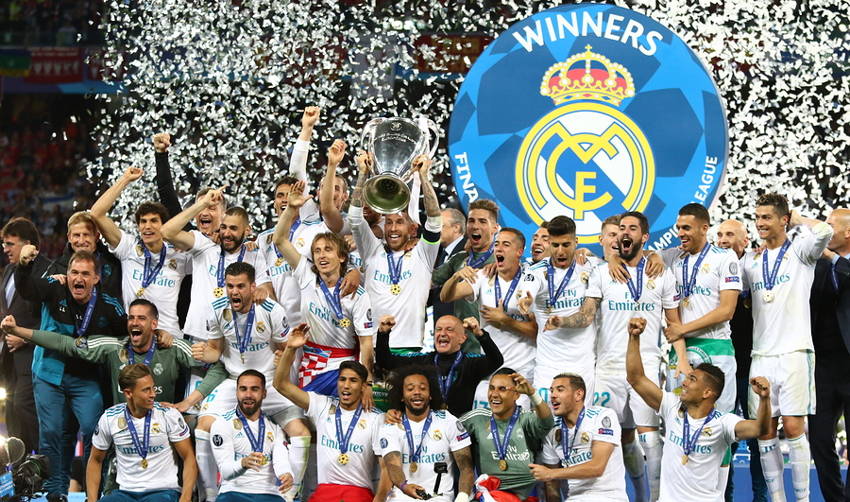 In the 2017-2018 season Spanish side Real Madrid reached their third successive Champions League final under manager Zinedine Zidane. It was also the club’s third Champions League final in four years, having beaten neighbours Atlético Madrid in 2014. The same opposition were beaten in the final in 2016, whilst it was Italian side Juventus that they got the better of in 2017.

The 2018 final was played between the Spanish side and English team Liverpool, who were playing in the final for the first time since 2007. Real matched their Champions League final appearance with winning the Supercopa de España and making it to the quarter-finals of the Copa del Rey and finishing third in Spain’s La Liga. Here’s how their league campaign went either side of one of the Champions League fixtures:

Across 13 Champions League fixtures, then, Real Madrid suffered 5 draws and 1 loss before the games in Europe and 2 draws after. They also won 14 games either side of the matches. Obviously the closeness of the fixtures once the Champions League reached the knockout stages means that there are a couple of overlaps in there.

Information Taken from the La Liga and UEFA official sites.

Whilst the Merseyside club hadn’t done as well in the Champions League as Real Madrid over the preceding years, they had done OK in Europe in general thanks to their ability to reach the Europa League final in the 2015-2016 campaign. Their run in Europe’s elite competition in 2017-2018 was considered to be extremely fortuitous, however.

Here’s a look at how they did in the domestic league as they went on their improbable run to that year’s Champions League final in Kiev:

Because Liverpool had to play qualifying matches, they were involved in 15 Champions League ties. They drew 5 of the preceding Premier League matches, losing 1 of them, which matches Real Madrid’s record exactly. They also drew six matches after a Champions League game, with some crossover to the before matches because of when they fixtures came.

They lost 3 games after Champions League fixtures, drawing 6 times with more crossover. Liverpool won 13 of the games that came either side of a game in Europe, which was just one fewer than Real Madrid managed.

Do Teams Do Worse After Playing In Europe?

Before we try to figure out what all of that means, it’s worth having a look at the previous seasons from the two teams in which they didn’t reach the Champions League final. For Liverpool it’s much easier, given that the side didn’t play in Europe at all during the 2016-2017 campaign. Here’s how their league form was for the two seasons:

It’s tricker for Real Madrid, of course, given that the team had won the previous two Champions League finals and hadn’t failed to qualify for the competition for years. As a result we’ll have a look at the last season in which they didn’t make the competition’s final, which was in 2014-2015:

Obviously that’s an imperfect set of results because they did make the semi-final of the Champions League in 2014-2015, but it does give you some idea of the added pressure of making it to the final of the competition.

In both instances the two teams won fewer games and drew more on their way to the final. They also failed to win their domestic leagues, but it’s worth noting that they didn’t win it in the season when they didn’t reach the final either.

Is it progress in Europe that necessarily means that a team doesn’t do well in their domestic tournament? The fact that Real Madrid won a league and cup double in 2016-2017 would dispute that fact, as does Liverpool winning the Champions League and notching up 97 points in 2018-2019, which would have been enough for a league and cup double in every other Premier League season bar one.

It’s possible that the distraction of Europe is why the teams didn’t do as well domestically, but there are also countless other variables that you should consider before placing a bet. Have their been any injuries in the squad, for example? Are other teams in the domestic league stronger than they’ve been in the past?

Obviously this is just a passing look at one season rather than an in-depth look at countless different seasons using a number of different teams, but that’s because this season gives us a nice idea of how things have been for two teams from different countries.

The short answer is that European performance doesn’t detract from a team’s domestic form in a huge way, sometimes giving them confidence for both competitions. If a team is doing well domestically then there’s an increased chance that they’ll also do well in Europe.

The key is to look at who the team you’re going to bet on is playing in both competitions and bear in mind the strength of those teams as well as the ability of your chosen team to rotate their squad.