How Common Are Hat-Tricks In Football? 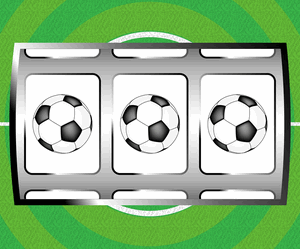 Whenever you look for a bookmaker that you might fancy placing a bet with, one of the chief things that you’ll likely do is keep an offer out for the sort of offers that they might present you with on a regular basis. One of the popular ones involves paying you out additional amounts of money if a player that you’ve bet on to score a goal goes on to score a hat-trick during the match.

It’s understandably an appealing bet, given that it means that you’ll be paid out more without actually having to place a bet specifically on them scoring a hat-trick or committing any more money than your original stake. Bookmakers, though, aren’t stupid. They know that’s not in their interests to promise a pay out that will cost them huge amounts of money, so how often does it actually happen?

Hat-Tricks In The Premier League

As we are an English site, the most obvious place to start is by looking at the Premier League. We’re also going to try to make sure that we avoid getting caught up in any anomalies by looking at ten seasons.

There are a number of things that we can pick up on immediately after viewing the information above. The first is that it’s actually quite rare for players to only score one hat-trick. Across the seasons shown there were 150 hat-tricks scored. Here’s the list of players that scored two or more of them in that time: 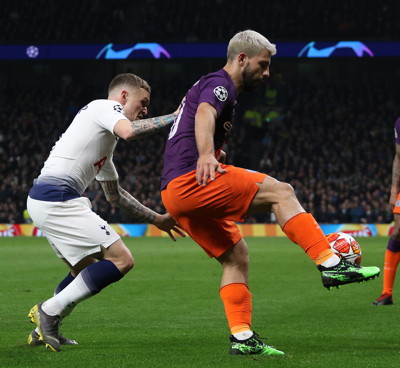 Of the 150 hat-tricks scored across the seasons shown, 93 of them were scored by people who had more than one to their name. That’s an interesting anomaly and suggests that scoring hat-tricks is as much about confidence as it is about ability.

Of course, there are plenty of players on the list that haven’t scored more than one hat-trick, so just because a player has done it once doesn’t mean that they won’t necessarily do it again.

That being said, if you know anything about football then it’s reasonably easy to see the players that are more likely to score hat-tricks than others. There’s no surprise to see names like Harry Kane, Sergio Agüero and Mohamed Salah in the list of people who’ve scored more than one hat-trick, for example, because anyone that has watched football knows that they’re players with a killer instinct in front of goal.

Where Players Are From Plays A Part 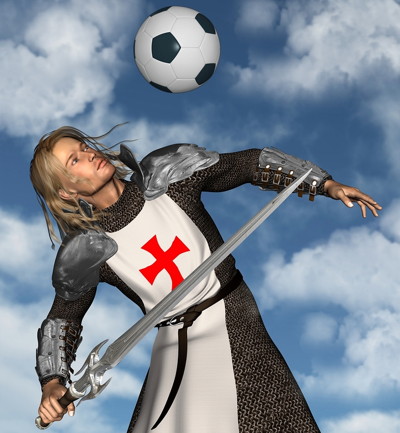 There’s an extend to which that’s somewhat obvious, given that the Premier League is the English top-flight and is therefore more likely to have players from England than any other country playing in it. Yet it’s also worth bearing in mind that it has become more and more common for foreign players to ply their trade in the Premier League as the years have passed.

There’s still an extent to which it’s slightly surprising that the different is so vast between England and other nations. The next closest is the Netherlands, which is responsible for providing the goalscorer of a hat-trick on 18 different occasions. The drop off from 155 to 18 is huge.

What’s The Answer To The Question? 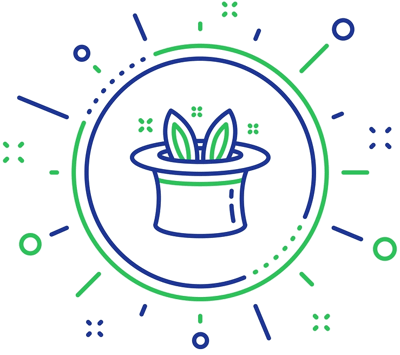 The original question posed in the article, then, was how common hat-tricks are in football. Using the Premier League as the bench-mark for the rest of Europe, which might be cheating to some extent but it’s what we’re doing anyway, you can see that there have been 155 hat-tricks across 4560 games.

That means that there is a 3.34% chance of a hat-trick being scored in a game.

It’s quite long odds when you think about it! No wonder that the bookmakers are willing to make an offer that promises you more money if a player scores a hat-trick - they don’t think it’s very likely to happen.

That being said most goalscorer offers for hat-tricks pay out triple if your player scores a hat-trick, but they also usually pay out double if they score a brace, which obviously happens more often.

Should You Bet On It? 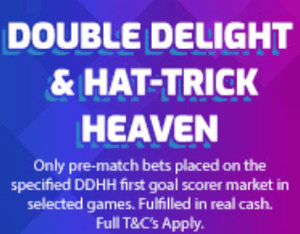 Does that stat mean that you might as well ignore offers like that? No at all, especially if they don’t cost you much money. What it does mean, though, is that you should think twice before intentionally plumping for a bet on a player scoring a hat-trick unless you have a reason to believe that there’s an increased chance that they’re likely to do it.

It’s certainly the case that some players really enjoy playing against certain teams, for example. Of the 12 hat-tricks that Sergio Agüero has scored at the time of writing, two have been against Chelsea and two against Newcastle, so if you knew that he was in fine goalscoring form before a match between either of those two sides then it might be worth a cheeky punt.

Equally, Luis Suarez scored six hat-tricks during his time playing for Liverpool. Three of them were against Norwich City. By the time that he’d done it twice, it might have been worth thinking about placing a bet on him to do it again the third time!

What About The Rest Of Europe?

That’s a solid look at the Premier League, then, but what about where the rest of Europe is concerned?

Here’s a quick look at La Liga, the Bundesliga and Serie A across the same period. We’re not going to go into the same detail as far as the goal scorers are concerned, having made the point on that front in our look at the Premier League.

Let’s start with Spain’s top division, then, where Lionel Messi has dominated proceedings on the goal scoring front for some time until his move to PSG in 2021.

Bearing in mind that Spain also has 380 games in a season, that means that there were 157 hat-tricks, or five more than in the Premier League over the same period. That works out as around 3.44%. What’s interesting to observe is that the Premier League’s tended to be more evenly spread than La Liga’s.

How about things in Germany? Do they tend to fit in with the pattern that we’ve already established? In the case of the German league, they only play 306 matches during a domestic campaign, so you’d expect the number of hat-tricks scored to be slightly lower.

As you can see, things are very much the same in Germany.  Across 3,672 games there were 123 hat-tricks scored. That means that there is a 3.34% chance of a hat-trick being scored in a German match, so pretty much in line with the Premier League and La Liga.

Italy is notorious for having a solid defensive structure in place, so you’d expect for there to be even fewer hat-tricks to write about in Serie A than we had in the Bundesliga.

Above we look at that same ten season period. Things return to slightly closer to the mean with a trip to Italy, despite the nation having a reputation of being far stingier at the back than anywhere else. 126 hat-tricks were scored across 4560 games, for a percentage chance of 2.76% that there’ll be a hat-trick scored in a Serie A game.  That makes it the worst chance for a hat-trick of all the leagues looked at here.

Conclusion: Hat-Tricks Scored In Around 3% Of Games 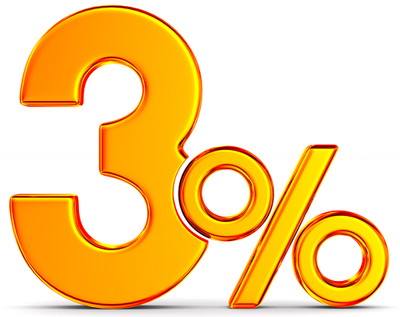 Is there a satisfactory conclusion to be drawn? The only one that we can offer with any real sense of conviction is that you might want to think twice before betting on a hat-trick scored in a game in Italy. That said, you might also want to check out maths because we’ve had to rub our eyes several times to make sure that’s right!

Another thing worth bearing in mind is that between all the top divisions the numbers are very similar, the chances of a hat-trick are roughly 3% per game.  Odds wise you would therefore be looking at 33/1 as the point of betting value, although, of course the chances of a hat-trick in any given game changes based on the quality of the two teams playing so that is just a rule of thumb.