UKGC Research Into The Gambler's Journey: The Path To Play 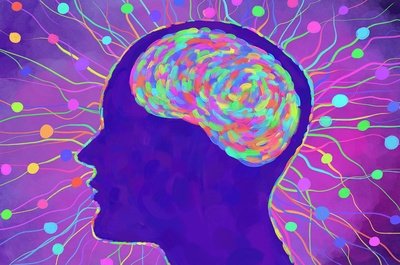 As part of the ongoing crusade to tackle problem gambling and minimise gambling harm, the UKGC have been doing a lot of research into the ‘Consumer Journey’ of the average gambler.

The idea with gambling, is that if we can better understand what is going on in the gamblers’ head at each step in their ‘journey’, then we can work out what leads some people down to route of irresponsible gambling and find ways to step in before that happens.

It’s interesting stuff and feels like a sensible and evidence backed approach that attempts to understand the psychology behind a gambling transaction, as opposed to knee jerk blanket bans that seem to be the way many anti-gambling campaigners want things to go.

The UKGC are calling this batch of research, “Path to Play”, and going forward it will be used as a framework when considering further policy development, and also as an indicator for future areas of research.

So what is it, how is it put together, and is it actually going to be any use?

What is Path to Play? 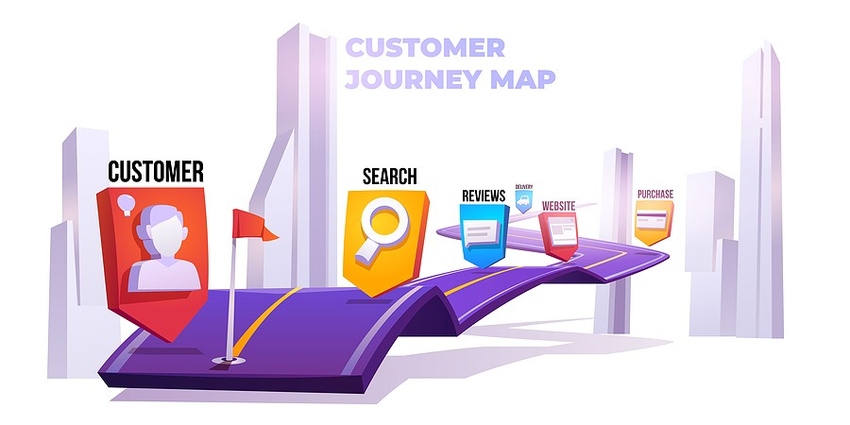 The Path to Play is a sort of written down version of what happens inside a gambler’s head before, during, and after they decide to make a bet or play a casino game.

It breaks down the consumer journey of a gambling transaction into six different linear stages, creating an overall framework, and those six stages are as follows:

This framework can be used to look at the journey the gambler goes on each time they gamble, and each stage can be looked at in isolation to identify which aspects of it are the most likely to lead to problems for the gambler.

The research covered each stage in detail, with various tasks or questions asked to ascertain how certain occurrences or situations impacted the gambler.

What Influences Us to Gamble?

The research was quite dense so we won’t cover every single detail here or the article would be 3 hours long, but we can look at a few key discoveries from the second part of the research in which 937 people completed a questionnaire about their recent gambling transactions.

In the Passive Influence stage, many people noted that they had seen or received adverts or promotions from gambling companies, but most considered them ‘background noise’ that did not directly encourage them to gamble where they weren’t already intending to.

However, as you can see from the image above, previous wins or hearing about the winning of others were both the biggest influences that people recognised at this stage, accepting that the thought of winning was enough to make them think about gambling.

During the External Triggers stage though, the receipt of special offers and direct communications from gambling companies was more readily accepted as an influence, along with unusually good odds or large cash prizes. In other words, if a value opportunity is spotted, it is more likely to trigger a gambling interaction.

When it comes to Internal Impulses you can see from the image below that the desire to win even a small amount of money along with wanting to have fun were far and away the biggest influences. Both of these things are linked feeling happy, and it is especially interesting to note that interviewees were more interested in getting a small win than becoming millionaires. The feeling of ‘winning’ is therefore more important to people than the amount being won if this research is to be believed.

The Active Search stage tells us less about why a gambler chooses to gamble and more about where they choose to do so and how. The decision to have a bet or play a casino game has already been made, but which bookie or which game they choose is yet to be decided.

Unsurprisingly, previous experience of a company ranked highly here – we humans like to go back to places we have been before provided the experience wasn’t negative, because we know it’s safe – and bet types or games where the gambler has had success in the past are equally more likely to be used/played again.

On to the Play Experience then, and influences that impacted the duration of the gambling interaction and/or the type of gambling were as follows:

Interviewees were asked which of the above influencing factors they experienced during their last gambling interaction, and to what extent each one encouraged them to continue gambling. The impact percentage was found using the following equation:

The results imply that while people are in the headspace of gambling, they are more likely to be influenced to gamble more or on something else than if they weren’t already doing it, or hadn’t recently been doing it. For instance someone who wins is more likely to go back in and bet again.

However, while these influencing factors are real, they don't have a huge impact for the most part, and those that have the biggest impact are experiential rather than being prompted by gambling companies.

The Play Outcome stage yielded less useful data but was more focussed on reflection, with the overall response being that a positive outcome was more likely to leave the gambler with positive feelings towards gambling, and so they would be happier to gamble again in the future.

How Does This Help High Risk Gamblers? 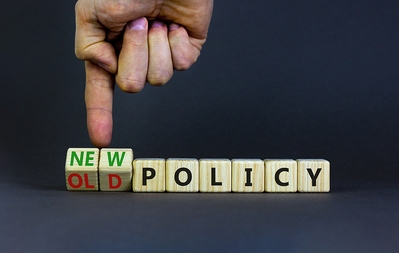 Although the results here are quite broad and a little unfocussed, they can and have been used to highlight the difference in risk at each stage between low risk and moderate to high risk gamblers.

The biggest difference in the impact of different impulses at each stage of the journey was, by far, during the Passive Influence stage. This is the very first stage in the process, and high risk gamblers are much more likely to be exposed to passive influences as well as be more heavily influenced by them.

The takeaway here is that prompts will have a much bigger impact on people who are already gambling a lot than those who only gamble occasionally, and because of things like their social circle (other gamblers) and targeted internet marketing, they will see/hear more gambling related content on a day to day basis.

This could help policy makers retarget the areas they focus on when it comes to making gambling safer for everyone.

Interestingly, winning large amounts from gambling in the past is much more likely to make low risk gamblers gamble more with 20% of people in this category agreeing, comparing to 48% in the moderate to high risk category.

This is something we can’t really get away from. In the same way that we will order the chocolate fudge cake again if we enjoyed it last time, despite knowing what it does to our waist line, people who experience the joy of a win will want to experience that joy again.

However, it does tell us that stories about big wins encourage even low risk gamblers to have a bet, so maybe regulators should look at how (and how often) these stories are reported.

How the Path to Play Research Was Conducted

It’s important to point out that these numbers are far from concrete. The sample size was small in comparison to the number of people in the country who gamble, and the techniques used to gather the information not exactly water tight.

The research was split into two types. The first was qualitive exploration of the consumer journey;

The second type of research was quantitative validation and sizing, comprising of a much larger group of participants numbering 937, all of whom had gambled in the past 12 months.

These people completed a 20 minute online survey which asked questions about the various different stages of the consumer journey and the influence that specific situations had on them.

The UKGC then looked at both how many people said they had experienced each influence, and how many of them believed the influence actually encouraged them to gamble, or gamble more.

Everyone who took part was picked to reflect a cross section of society in terms of age, race, gender, socio economic status, and even PGSI scores (that is the Problem Gambling Severity Index).

Lastly, and perhaps most importantly, the research was conducted in such a way that it was the interviewees themselves who judged the impact of the various different triggers. Human beings are flawed to say the least, provably bad at making optimal decisions, and not always terribly self-aware.

For instance, a large majority of people think that advertising has no impact on them, but this only goes to show how poorly these people understand themselves. We are all influenced by advertising whether we think we are ‘too clever’ to be marketed to or not.

The point is that the interviewees are possibly not best placed to judge the impact that various different influencing triggers have had on them.

*This research was conducted and reported in the 2nd quarter of 2022.