Is a Lottery Jackpot Still Shared if Others Do Not Claim? 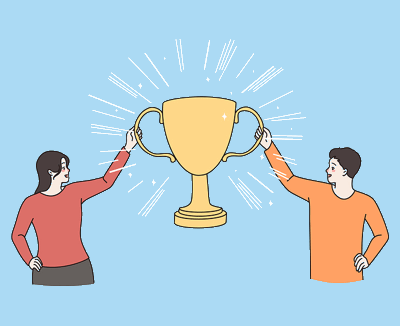 It is the hopes and dreams of many people who participate in The National Lottery and its various games that they will win a big jackpot payout from it. And various millionaires have been made over the years, with people securing massive rewards from the Lotto, Thunderball, EuroMillions and other games. And while not everybody would be happy with sharing a big jackpot reward, occasions have risen where multiple people have chosen the same winning numbers on their lottery tickets. And this has seen the jackpot money split equally between each individual winner.

Such was the case back in 2016 when a record-breaking £66 million jackpot was divided up between two winners. This saw each ticket holder receive £33,035,323, and jackpot payout eclipsed the previous highest payout of £42 million, which was split between three winners back in 1996. The £66 prize had rolled over through 14 draws.

What would happen if, in that instance, there were two jackpot winners, but only one of them came forward with a winning ticket? Would that player get all of the £66 million or still only receive their share of £33 million? And if it’s the latter, what happens to the remainder of the money leftover? Let’s take a look at if a lottery jackpot is still shared should others not step forward to claim their funds.

What Is the Actual Process? 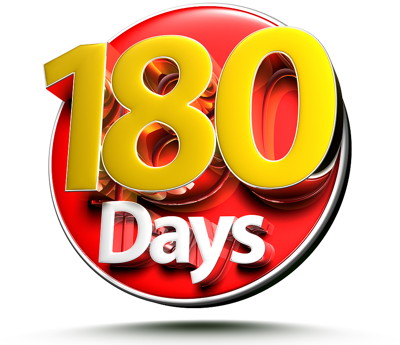 Generally speaking, in the situation where two or more people have won the jackpot amount, but not all of them come forward, the funds would still be split up between all ticket holders. This is because, in the end, each winner did not pick the winning numbers by themselves. Another person or people also selected those numbers and ended up winning. Just because one of them has not come forward to claim their share of it, that does not mean that the one who has ends up getting all the money to themselves.

Mystery lottery ticket winners are frequently urged to come forward by The National Lottery itself, with ad campaigns occurring online, in shops, on television and so on. Such was the case in November of 2021, when an £11 million Lotto jackpot win remained unclaimed for a couple of weeks. The prize money was said to have been related to a ticket that was bought in a retail store. Yet in that case, the prize was to be handed out to just one participant, rather than several winners.

Those campaigns are put out so as to try and locate the mysterious winners, with the location where the ticket(s) were bought being released after a two-week period if prize money remains unclaimed. Anyone located within the 180-day grace period that players have to claim their funds, is able to come forward with their ticket to prove that they are the winner of a share of the jackpot.

In this instance, what happens if someone does not come forward to claim? Well, anyone who has come forward gets their share of the winnings. Anything leftover that is not claimed within 180 days is added back to the fund for Good Causes. Of course, 180 days is a long enough time period for someone to either remember that they bought a ticket, consider that they could have won etc. and put their claim in. After that grace period, the money cannot be claimed and is circulated into projects around the country.

But has this ever happened before where shared winners of a jackpot have not come forward? Well, it doesn’t seem to be the case. Generally speaking, big winners have come forward when it comes to splitting jackpots. This is not the same when it comes to winners of single jackpot prizes, though. There have been many occasions where winners have not claimed their winnings at all, or have left it for several weeks before submitting a claim for a payout.

At the start of January 2022, it was revealed that a total of 360 people became millionaires in 2021 following successful gambles on The National Lottery. Additionally, ten more millionaires were guaranteed with the New Year’s Eve EuroMillions draw that occurred.

However, three winners were said to not have come forward to pick up their £1 million prizes from the draw. Lottery bosses set about informing everyone to check their tickets, as the winners needed to claim their reward within the 180-day period. Winning tickets at that point were said to have been purchased in Liverpool, Portsmouth and Gloucester. One winner had previously been noted as losing out on their £1 million from a draw taking place earlier on in 2021, as the 180-day grace period had come to an end. That £1 million prize was added to the funds being given to charities and good causes across the United Kingdom.

Visiting The National Lottery website provides an insight into just how many large prizes still remain unclaimed by players. Dating back to November 12, 2021, you can see that 11 different tickets for big winnings have yet to be submitted as winning ones. These were bought in locations like Doncaster, West Oxfordshire, Portsmouth, Northamptonshire, Breckland, and others. As thing stand at the moment, should those prizes not be claimed in their 180-day timeframe, then lottery-funded projects get to benefit from almost £7.5 million. And we’re only at the start of the year, too!

Largest Unclaimed Prizes of the Past 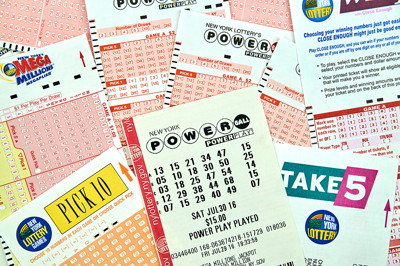 Who has forgotten that they have a lottery ticket in their possession and gone without receiving the winnings that they are entitled to? Well, perhaps the largest unclaimed win came about in June of 2012 when it comes to the United Kingdom. At this point, a massive £63.8 million passed by due to a ticket holder from Stevenage or Hitchin, Hertfordshire not coming forward to collect their winnings.

Towards the end of 2019, the United Kingdom also experienced quite the search for the winner of a £41 million jackpot, who was thought to be residing in the Dorset area of the country. The winner of the ticket, who matched all five of the main numbers as well as the two Lucky Star numbers on their EuroMillions draw ticket, was set to receive a total of £40,957,696.60. The player had until May of the following year to come forward and obtain their winnings. That also marked the seventh EuroMillions jackpot to be won in the United Kingdom in 2019. 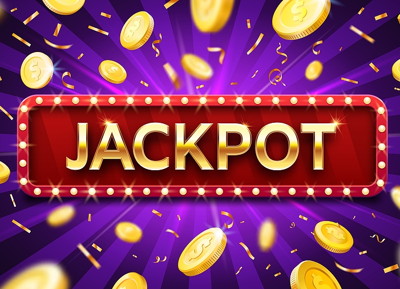 While it isn’t something that is hugely common, there have been various instances of multiple ticket holders winning a lottery jackpot. Of course, we noted the £66 million prize that was shared between two people earlier on. And while that remains as one of the largest to be divided, there have been other instances of this happening.

In 2020, two lucky ticket holders each won £7.5 million from the £15 million jackpot that was available. Four ticketholders also matched five balls plus the bonus number to win £1 million each.

It is also ideal to point out the occasion when three winners of the £54 million EuroMillions were announced. One of those winners was based in the UK and, by August 31, 2021, had not stepped forward to claim their fair share of £18.2 million from the draw. The remaining two winners were based in two of the other European countries taking part in the lottery, those being France and Belgium. It was at this point that calls were put out for the UK resident in possession of the winning EuroMillions ticket to come forward.

As you can see, there have been moments where jackpots have had to be shared out between players, even those based in different countries when it comes to the EuroMillions. The same occurred back in May of 2020 when it was announced that a British ticketholder had won the jackpot from that lottery, but had to share the £33 million prize with another player who was based in France. Therefore, that player obtained £16.5 million as a result. Not quite the amazing result of £33 million, but still enough to bolster their finances significantly.